Thecreator of Bangladesh is a tourist spot Mahasthangarh. 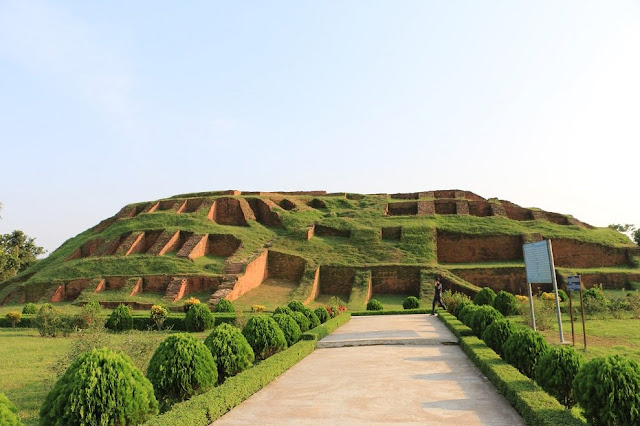 
Mahasthangarh is one of the earliest urban archaeological sites so far discovered in Bangladesh. The village Mahasthan in Shibganj thana of Bogra District contains the remains of an ancient city which was called Pundranagara or Paundravardhanapura in the territory of Pundravardhana. 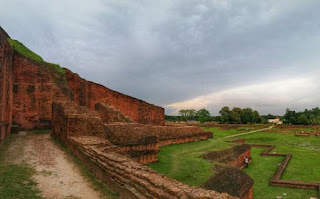 Several personalities contributed to the discovery and identification of the ruins at Mahasthangarh. Francis Buchanan Hamilton was the first to locate and visit Mahasthangarh in 1808, C.J.O'Donnell, E.V.Westmacott, and Beveridge followed. Alexander Cunningham was the first to identify the place as the capital of Pundravardhana. He visited the site in 1879.

The citadel (see map alongside), the fortified heart of the ancient city, is rectangular in plan, measuring roughly 1.523 kilometres long from north to south, and 1.371 kilometres from east to west, with high and wide ramparts in all its wings. Area of the citadel is approximately 185 ha. The Karatoya, once a mighty river but now a small stream, flows on 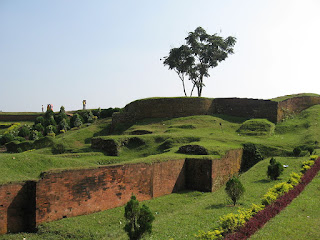 
Till the 1920s, when excavations started, the inside of the citadel was higher than the surrounding areas by over 4 metres and was dotted with several straggling elevated pieces of land. The rampart looked like
a jungle clad mud rampart with forced openings at several points. The rampart was 11–13 metres (36–43 ft) higher than the surrounding area. At its south-east corner stood a mazhar. A later day mosque [built in 1718–19] was also there.


At present there are several mounds and structural vestiges inside the fortifications. Of these a few of note are: Jiat Kunda, Mankalir Dhap, Parasuramer Basgriha, Bairagir Bhita (palace of a female anchorite), Khodar Pathar Bhita (place of stone bestowed by God), and Munir Ghon. There are some gateways at different points: Kata Duar (in the north), Dorab Shah Toran (in the east), Burir Fatak (in the south), and Tamra Dawaza (in the west) At the north-eastern corner there is a flight of steps that goes by the name of Jahajghata. A little beyond Jahajghata and on the banks of the Karatoya is Govinda Bhita. In front of it is the site museum, displaying some of the representative findings. Beside it is a rest house.


Systematic archaeological excavation of Mahasthangarh was first started in 1928–29 under the guidance of K.N.Dikshit of the Archaeological Survey of India. The areas around Jahajghata, Munir Ghon and Bairagir Bhita were explored. Excavation was resumed in 1934–36 at Bairagir Bhita and Govinda Bhita. Excavation was carried out in 1960s around the Mazhar, Parasuramer Prasad, Mankalir Dhap, Jiat Kunda and in a part of the 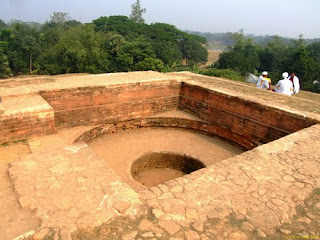 northern rampart. In the next phase excavation was carried out sporadically in parts of the east and north ramparts but the final report is yet to be published.

The excavations have led to the recovery of a large number of items, a few of which are listed here.

A 4.4 cm x 5.7 cm lime stone slab bearing six lines in Prakrit in Brahmi script, discovered accidentally by a day labourer in 1931 was an important find. The text appears to be a royal order of Magadh, possibly during the rule of Asoka. It dates the antiquity of Mahasthangarh to 3rd century BC. An Arabic inscriptional slab of 1300–1301 discovered in 1911–12 mentions the erection of a tomb in honour of Numar Khan, who was a Meer-e-Vahar. A Persian inscriptional slab of 1718–19 records the construction of a mosque during the reign of the Mughal emperor Farrukhshiyar. 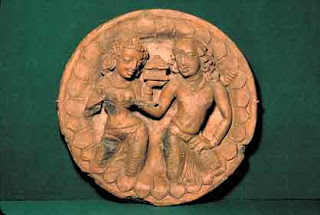 Silver punch marked coins are datable to a period between the 4th century BC and the 1st–2nd century AD. Some uninscribed copper cast coins have been found. Two Gupta period coins have been reported from a nearby village named Vamanpara. A number of coins belonging to the sultans of 14th–15th century and British East India Company have been found. 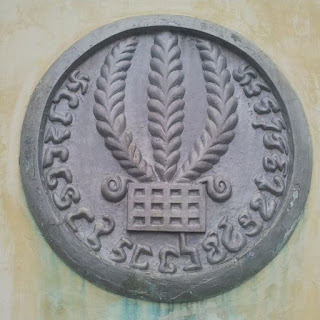 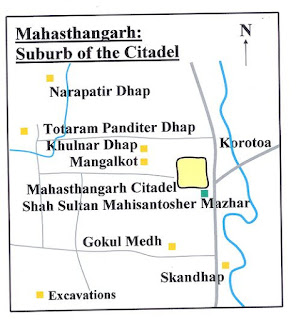 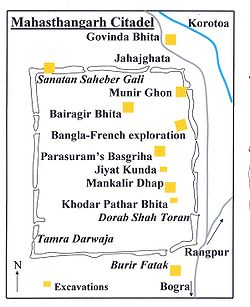 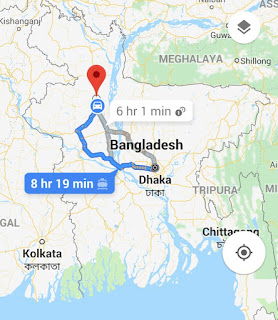 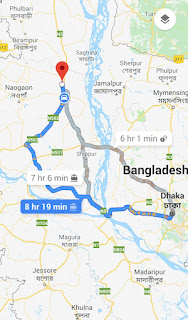 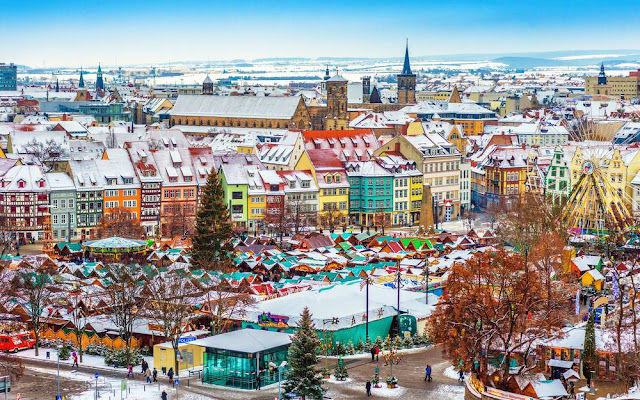 Germany is the largest country in Central Europe. Best place for your travel, so you can travel.

G erm any Germany officially the Federal Republic of Germany is a country in Central and Western Europe , lying between the Baltic and North seas to the north, and the Alps to the south. It borders Denmark to the north, Poland and the Czech Republic to the east, Austria and Switzerland to the south, and France , Luxembourg , Belgium and the Netherlands to the west. Germany includes 16 constituent states, 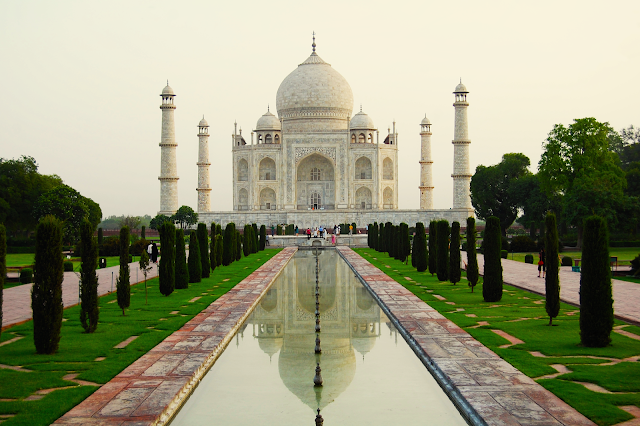 The Taj Mahal is considered to be the greatest architectural achievement in the whole range of Indo-Islamic architecture.

The T A j Mahal The Taj Mahal The Taj Mahal  meaning "Crown of the Palace" is an ivory-white marble mausoleum on the south bank of the Yamuna river in the Indian city of Agra . It was commissioned in 1632 by the Mughal emperor, Shah Jahan (reigned from 1628 to 1658), to house the tomb of his favourite wife, Mumtaz Mahal . The tomb is the centrepiece of a 17-hectare complex, which includes a mosque and a guest house, and is set in formal gardens bounded on three sides by a crenellated wall.